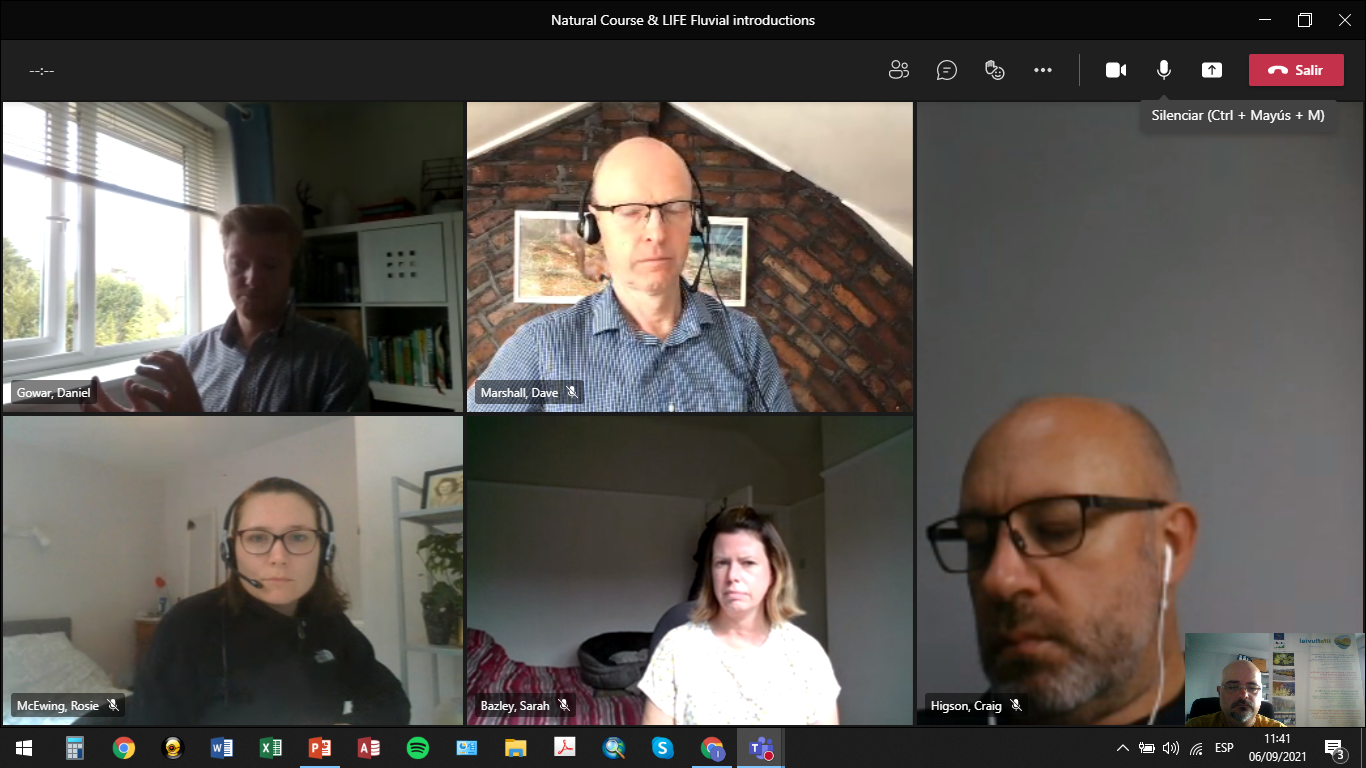 The debate generated by such a complete work team allowed sharing the knowledge generated by both projects, raising the challenges that arise when conserving river ecosystems, the difficulties that arose during the execution of this type of projects, the involvement of the local agents in river management, and the environmental benefits achieved after the restoration of natural habitats. Both projects confirmed the high parallelism between their work areas, since they are Atlantic territories, with a series of similar pressures and threats, although the obvious differences between Spain and the United Kingdom were also reflected, fundamentally at the level of the legal and political framework with respect to river management.

This first meeting allowed both teams to become part of the networking working groups of each of these projects, so that the exchange of information, the generation of knowledge and the promotion of sustainable measures in river management will continue in the future between both projects.