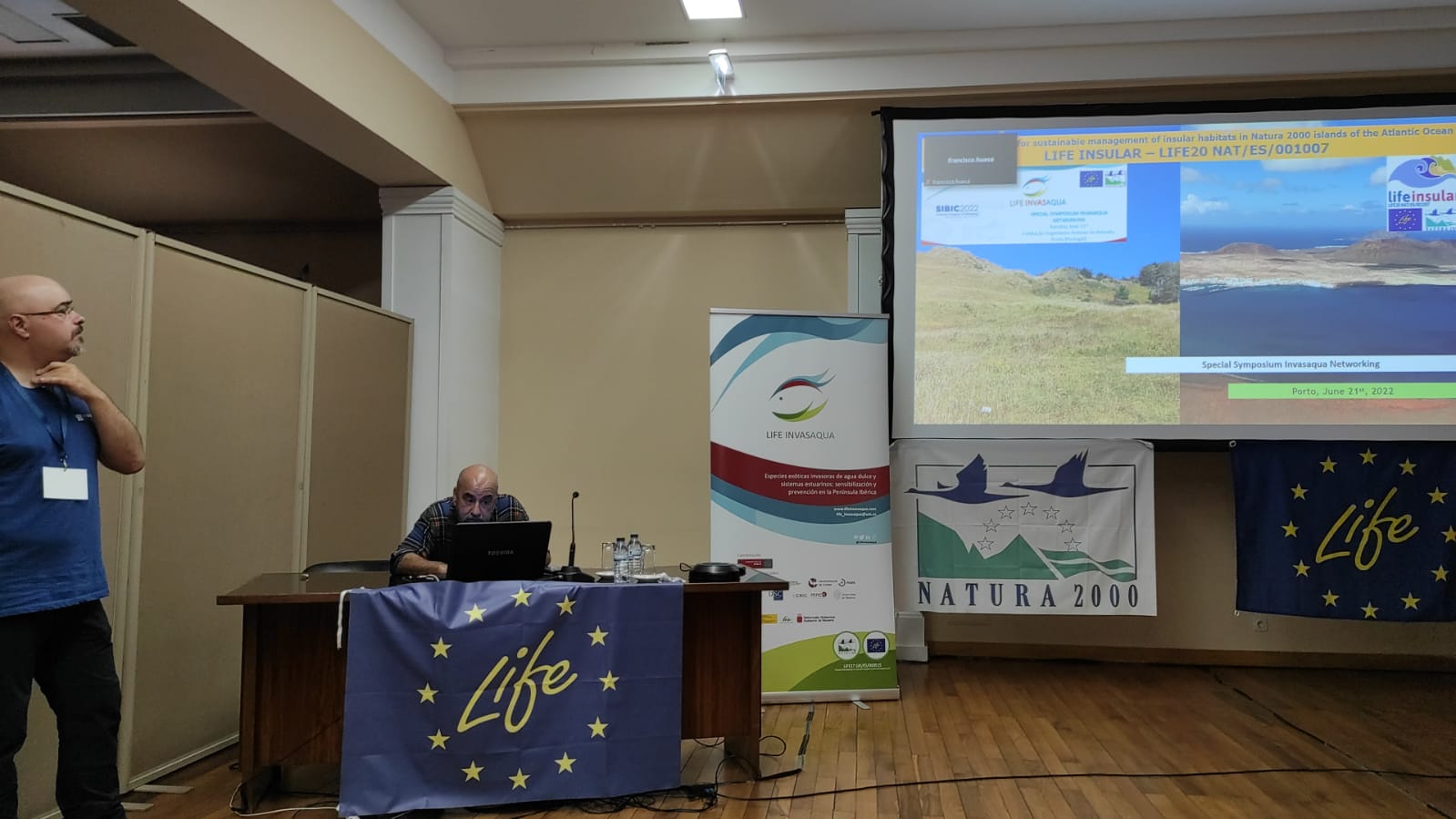 On June 21, 2022, LIFE FLUVIAL project attended the Special Symposium INVASAQUA Networking, which took place at the IX Iberian Congress of Ichthyology (SIBIC) in 2022, held in Porto (Portugal). The associated beneficiaries IBADER-USC and ISAULisboa attended the event, providing the main results of the project in terms of elimination and control of flora IAS in Natura 2000 river corridors. LIFE FLUVIAL’s contribution to the event was of great interest, completing the actions on fauna IAS contributed by the rest of the projects that participated:

The main conclusions of the round table established the need to focus efforts on the control and early detection of invasive species by all the involved agents, cooperation between public entities when facilitating eradication campaigns, or the consideration of public outreach and environmental awareness raising as a powerful tool to increase society’s awareness of biodiversity conservation problems caused by invasive species. 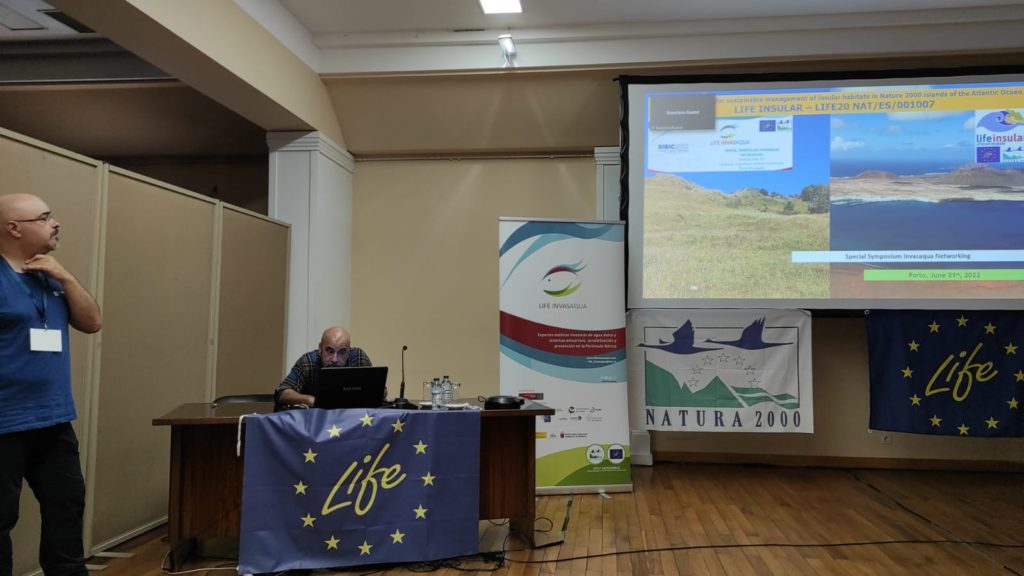 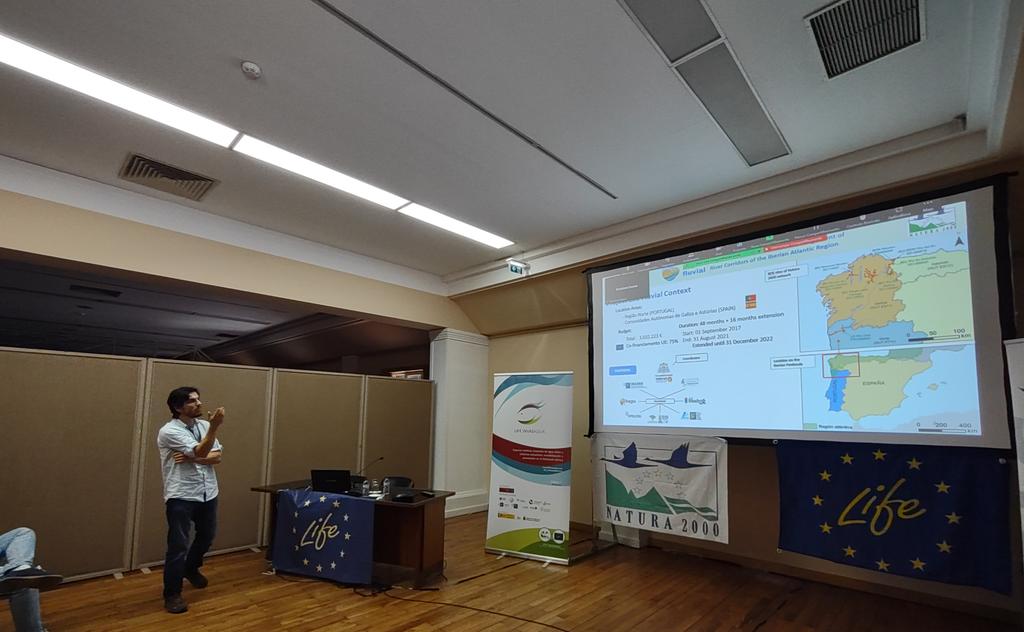 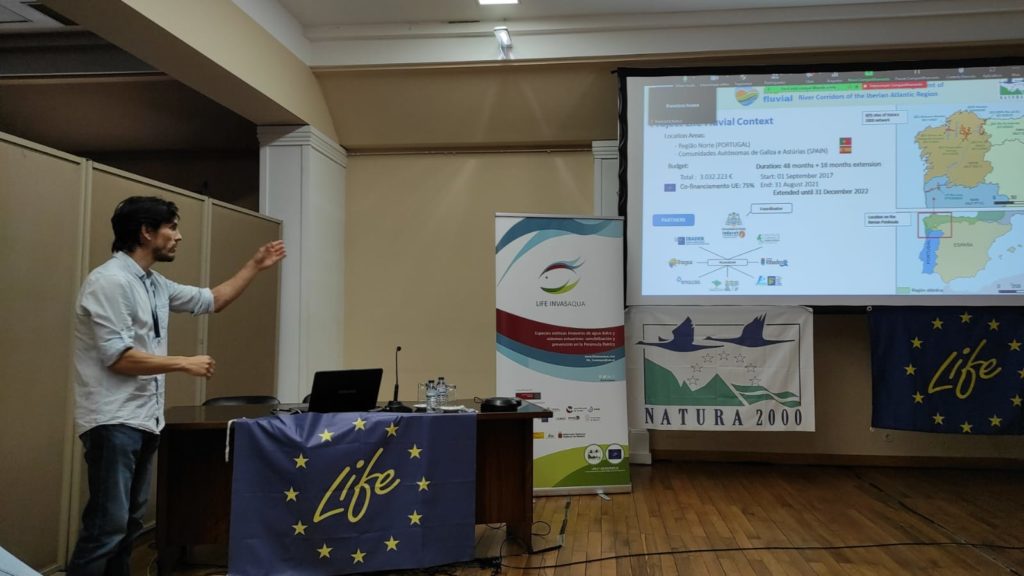