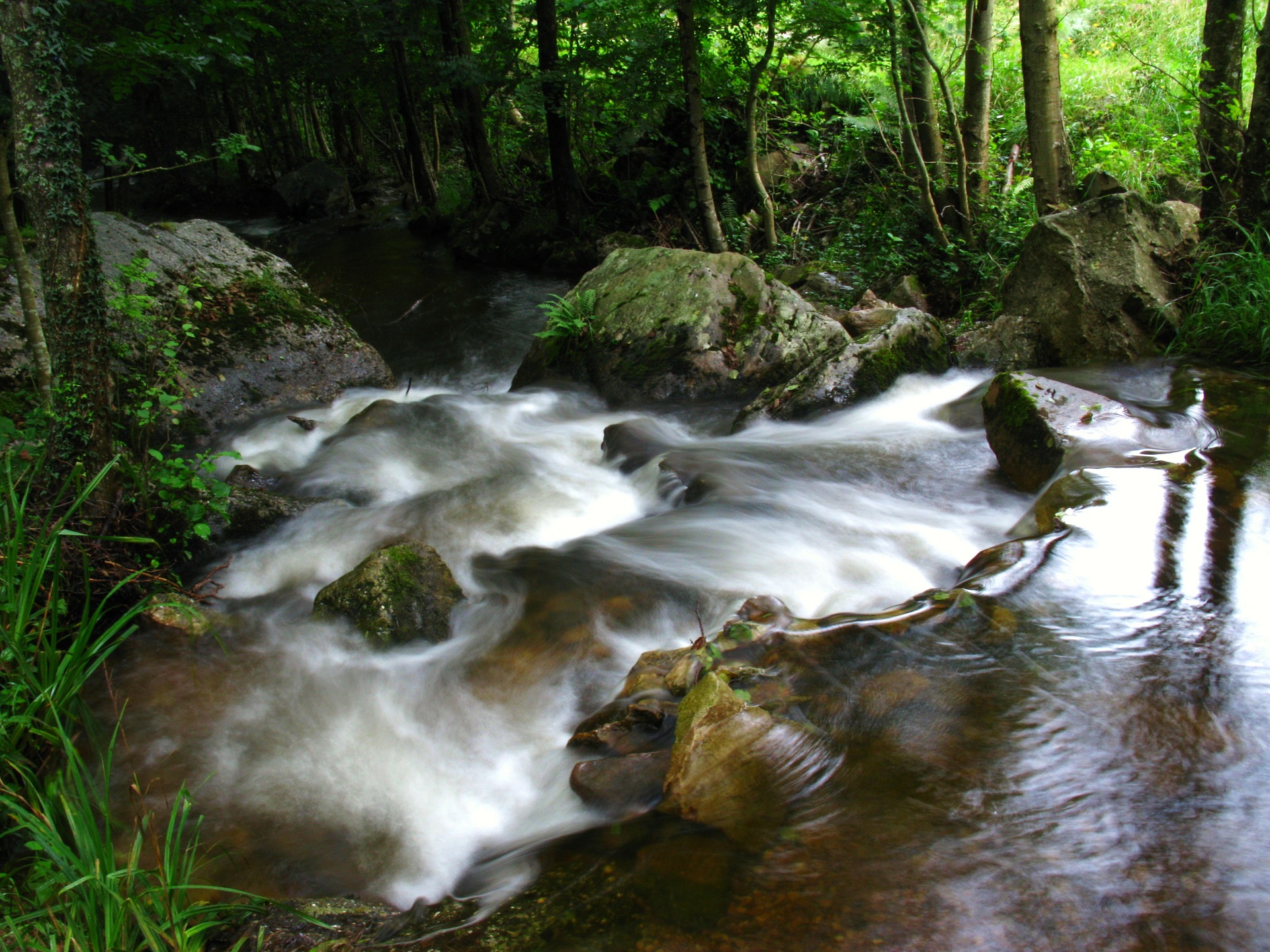 A project aims to eliminate most of the invasive trees.

Life Fluvial’ is the name of the project that has just been launched and seeks to change the appearance of the Eo estuary and its surroundings.

The InterEo association has been working for years to join an initiative that seeks environmental improvements with European funding.

Several aspects will be worked on in this estuary, but an important one is the eradication of invasive species, such as eucalyptus, which could substantially improve the views offered to visitors.

The project, which is already being developed in other areas of the Atlantic arc, will cost three million euros. Seventy-five percent of the money will come from the European Union.

Link to the new