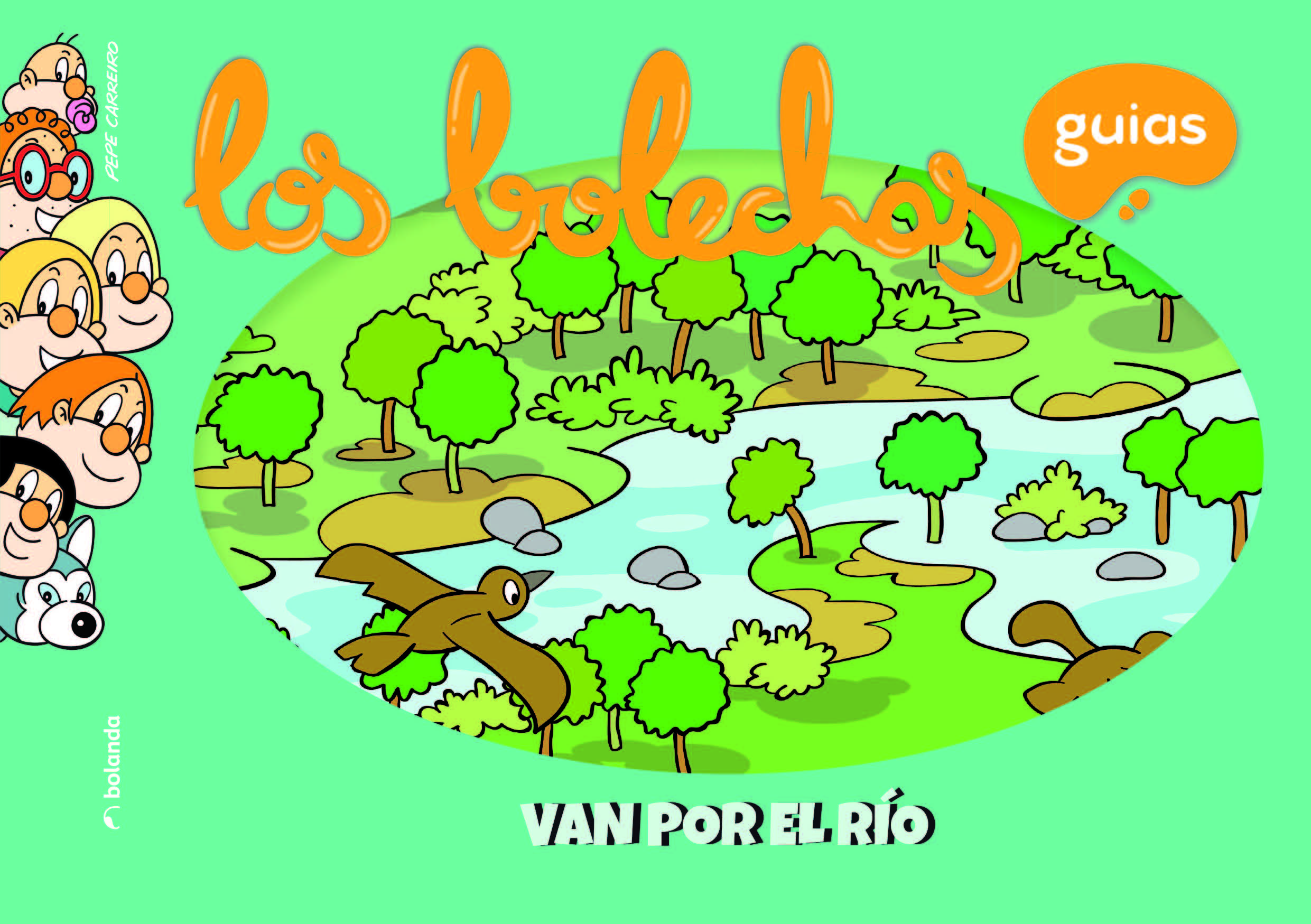 In the framework of the LIFE Fluvial project, a new edition of the adventures of the Bolechas family, the popular children’s book series in Galician, has been published.

On this occasion, the family goes on an excursion along the river. They want to get to know the animals that live in the water and on its banks, as well as the plants and trees that live there.

With the Bolechas Comic, produced within the framework of the LIFE Fluvial project, the problems of the Atlantic river corridors and invasive species are explained to the school population.