On February 16, 2022, the Biosphere Reserve received representatives from the Xunta de Galicia to show the results of the project in the surroundings of the Abegondo-Cecebre reservoir SAC. The General Director of Natural Heritage (Ministry of Environment, Territory and Housing), Belén do Campo, the president of Mariñas Coruñesas, José Antonio Santiso, the vicepresident, César Longo, and the mayor of Cambre, Óscar García Patiño, the councilor Environment, Patricia Parcero, the secretary of the National Committee for Biosphere Reserves and director of Ibader, Pablo Ramil, representatives of Emalcsa, in addition to technical staff from several of the project partners as well as the Grupo Naturalista Hábitat.

The actions in the Abegondo – Cecebre reservoir try to contribute to mitigating the expansion of invasive alien species in key environments for the conservation of biodiversity, acting both on species that have already managed to expand in space, seeking to reduce their population numbers, and on other whose diffusion is much smaller but no less worrying for that.

Santiso explained that 9 hectares were included in the LIFE Fluvial in the surroundings of the Abegondo – Cecebre reservoir. He highlighted the importance of carrying out the European project by promoting that in “these areas with important natural values, native species predominate”.

Do Campo praised the “exemplary” work of Mariñas Coruñesas, focusing on river habitats and their conservation.

The General Director presented the new aid lines launched by the Xunta both for Biosphere Reserves and for the municipalities included in them. They increase, she explained, to 3.22 million for 2022-2023. Santiso thanked Do Campo for his involvement with the Biosphere Reserve. 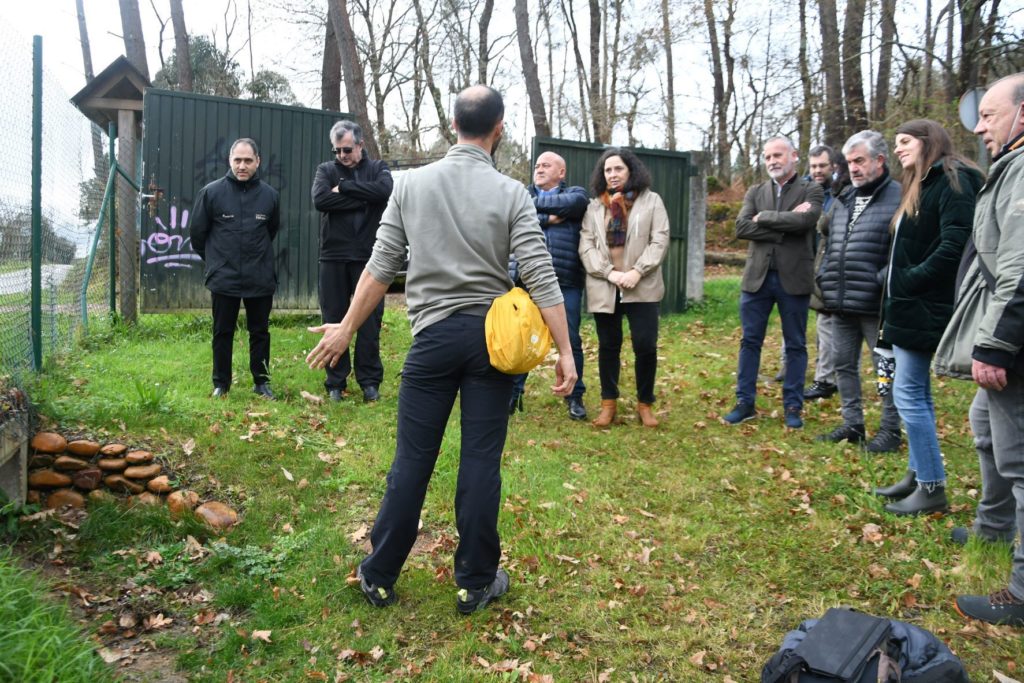 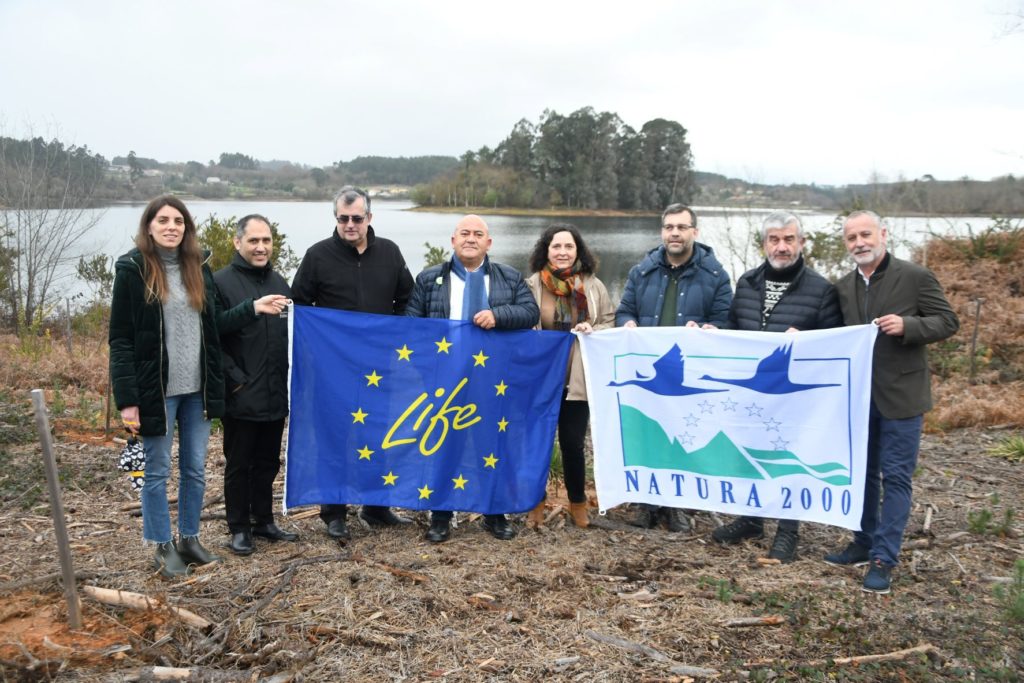 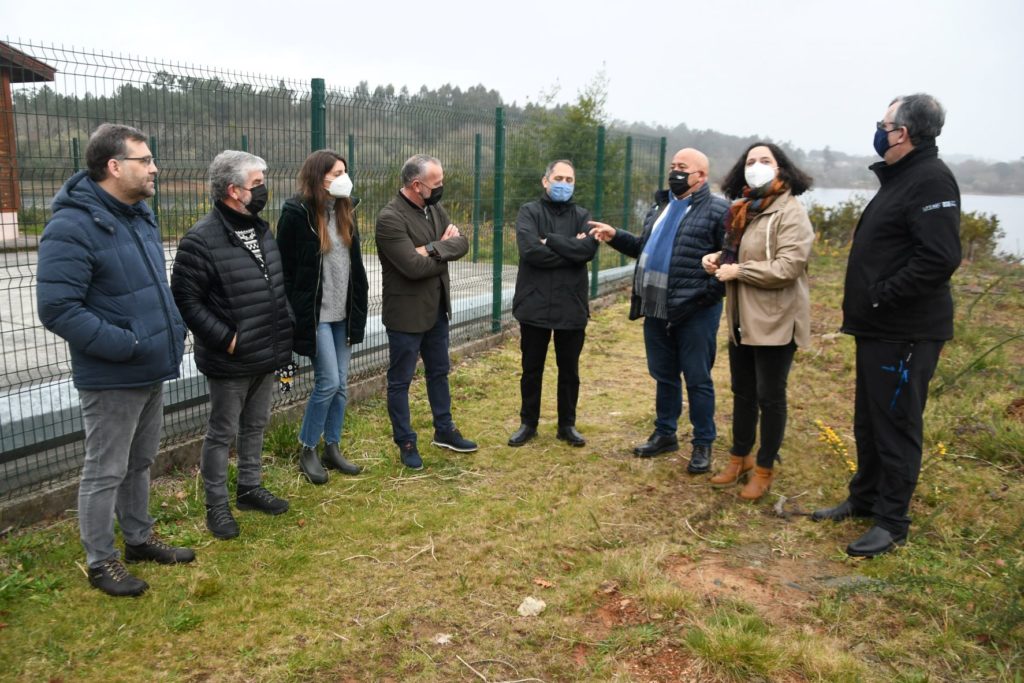